(I also posted this into NA).

Few months ago I purchased a set of old NES games (with couple of Famicom games as well) from a outdoor fleamarket held twice a year in Helsinki city center. My girlfriend actually found these games and asked me to come and check them out and then I bought them - nothing special I thought.

After posting a picture of the games to NesRetro few collectors immediately noticed one thing: a rental box for California Raisns - The grape escape. I haven't even heard of the game before it for a good reason: http://en.wikipedia.org/wiki/The_Califo ... _The_Gra...

Of course the actual game wasn't there, just the rental box and a Finnish manual (yes, this is how we got our translated manuals) and SMB1 game in it. The barcode of the rental box was all marked out and the manual had a line drawn over it.
I started to ask around, called the companies who rented NES games in the 90's, Capcom of Finland, the company who imported NES to Skandinavia back then and finally when I got a person behind this rental company to answer the phone I got some answers: they used to get all the material from Berskala (Swedish NES importer) and the games from different sources. This means that all the rental boxes and manuals came from a different place than the actual game. For some reason they reseaved the manual for this game, but since the game was cancelled they were left with only the box. And then they just flicked some random game (in this case SMB1) in it and continued renting as usual.

So, over all I think it is a nice story and with a encouragement of other users from Nesretro I thougt of sharing it with international gaming community also. 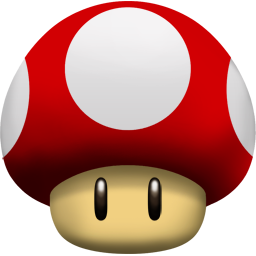 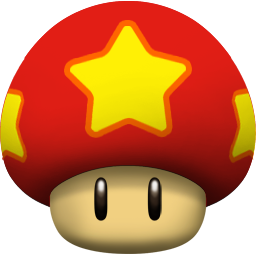 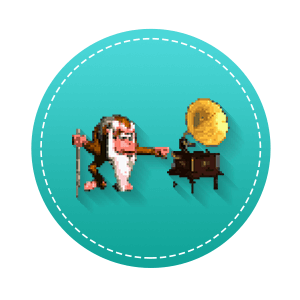 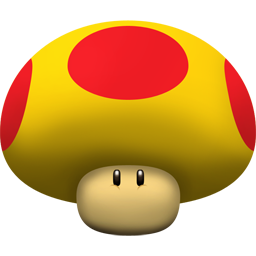